At the end of the year we summarize, go to play bowling and donate. Let’s recall it in this order.

So many things happened in 2010. Smartphones, tablets and other gadgets changed the way we live. Being a programmer, it’s I find this even more interesting because we can use our own applications on the new devices. Almost all of our partners started mobile projects with us this year. We’ve continued to develop on iOs for iPhones, iPods and iPad, have started projects on Androids and got acquainted with Bada at the end of the year. We ported BpMenetrend, our widely used iPhone project to Android and Bada, getting really positive feedbacks. Beside the mobile worksphones, we started new projects on the web, on thick client and facebook also. It was really was a long and eventful year.

It’s hard to imagine, but the change of the IT world will be even faster next year with new tablets, android TVs and ebook readers. Knowing that we have to learn so many things and continue running projects also ensures us that also 2011 will be exciting as well. 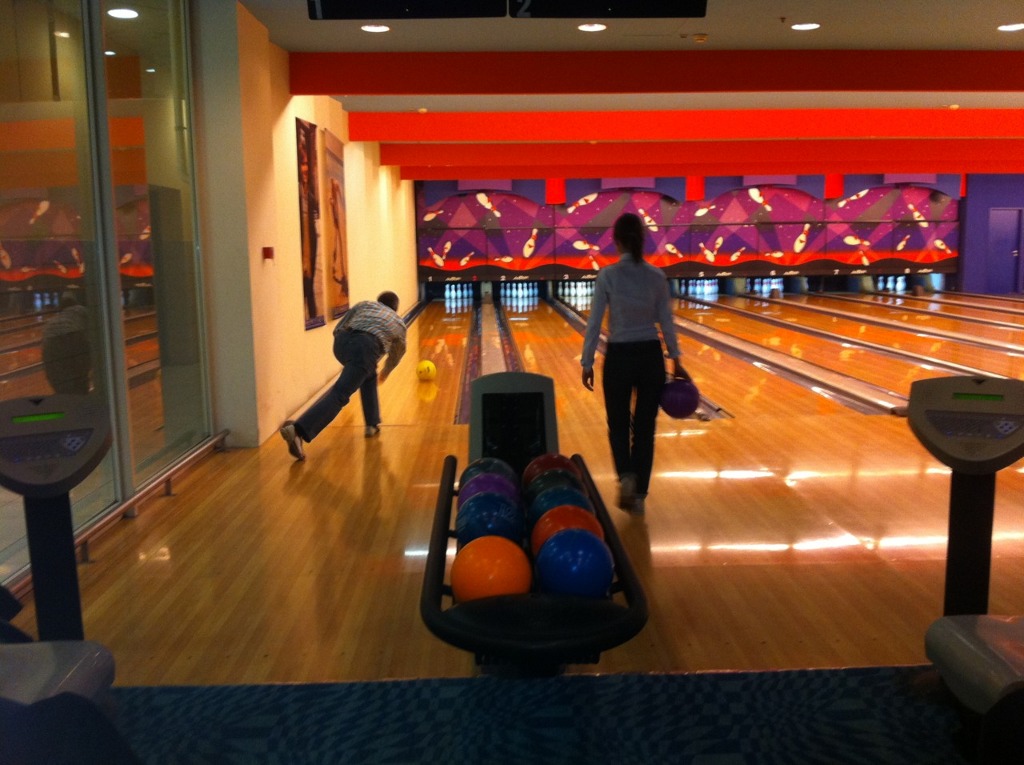 Having so many new things, we needed something constant, so we organized the Christmas party at the bowling alley again. Unfortunately, this game doesn’t give you good chances to blame the circumstances if you lose. We simply had to admit that Robi was better than us. Next year we have to try something new to beat him. Maybe we’ll go to try sumo. 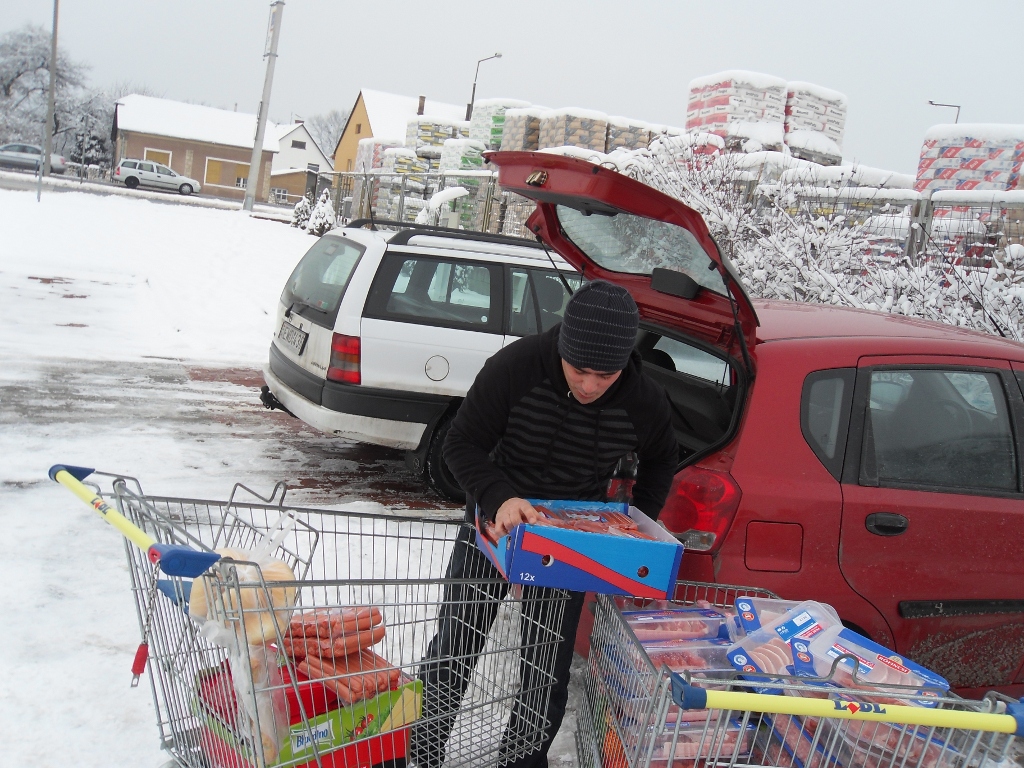 We celebrated Christmas with donations, giving presents to the ones who really need them. We chose a kindergarten and a small East Hungarian village’s community this year. Kids got tools to play and learn, while we brought food and some money for the families in the village.

We personally delivered the packages to Selyeb, a small place in the north-east. Seeing personally the differences in the country is more touching than reading in newspapers. Most of the working places have been closed in the last twenty years in that area. Working for the local government or growing something in their small parcels are the only possibilities for the residents. After a long conversation with the people there, we weren’t sure that we would be able to break out from a situation like that. 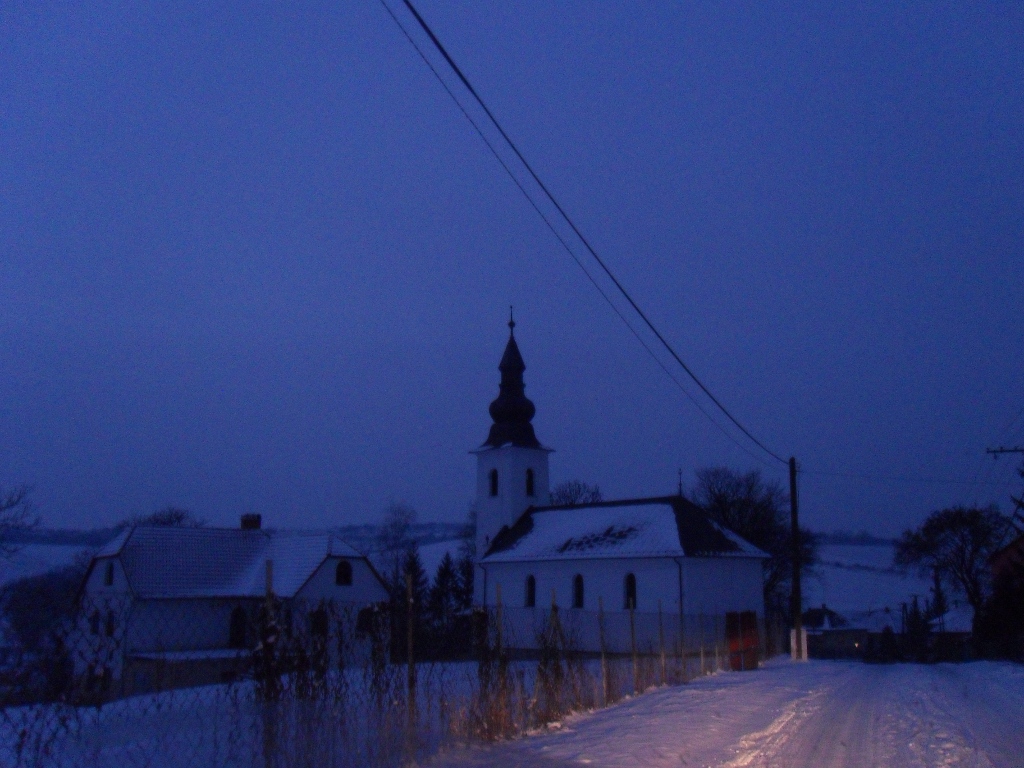 From this point of view we feel even luckier having to have a good job, which gives us the possibility to learn and develop new things all the time. We hope 2011 will give this chance to more people.

We all wish you a happy new year!